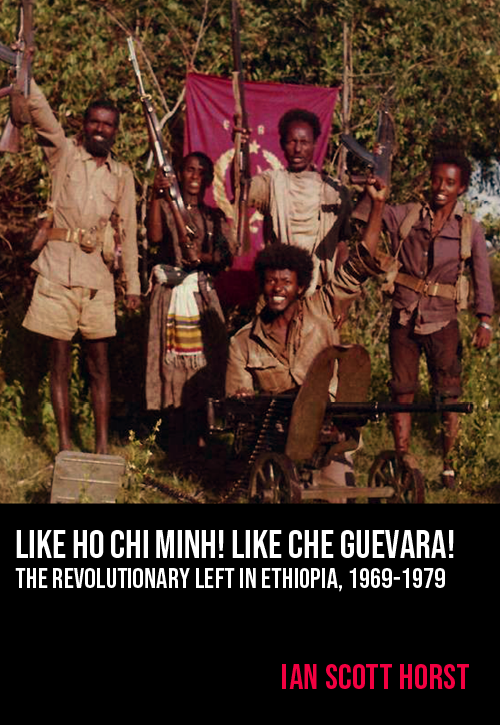 In 1974 a popular revolution rocked the nation of Ethiopia. Here is the true story of how a generation of young people, inspired by globe-shaking events like the African-American civil rights struggle and the fight against US imperialism in Vietnam—and influenced by the words and deeds of revolutionaries like Ho Chi Minh, Che Guevara, V. I. Lenin and Mao—confronted the power of Africa’s oldest empire. It’s also the story of tragedy and betrayal as a revolutionary generation saw its dream of people’s power crushed by a left-talking military and the machinations of global superpowers.

Using extensive citations mined from the revolutionary publications of the moment, eyewitness survivor testimonies, unearthed secret Cold War documents, and original historical narrative, author Ian Scott Horst takes us to the center of the revolutionary process to reveal the political debates and life-and-death drama of a revolution made and unmade.