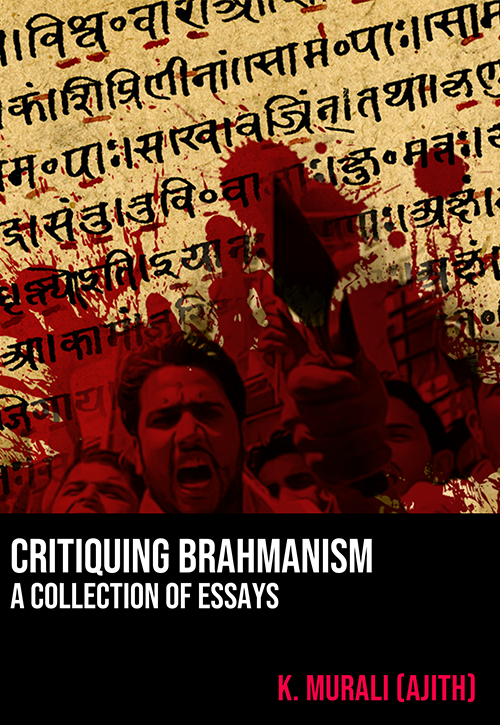 In a perspicacious observation made at a worker’s conference Dr. B. R. Ambedkar remarked that “Brahmanism and capitalism are the two enemies of the workers”. This also implied that the struggle against the one should be complemented by that against the other. And, as a corollary, those fighting against one should necessarily engage with the other. Unfortunately, that is not what happened. Much has been written about the reasons underlying this. Much is still being written. But very little is being done in theory as well as in practice to actually bridge the gap.

This collection of essays is an attempt in that direction, made from a Marxist viewpoint. Breaking away from the traditional view of recording Brahmanism as a relic of the past, properly belonging to all that has in fact been superseded by the modern, I have preferred to contextualise it within that modernity itself, without ignoring its historical origins and trajectory.

Most importantly, the focus of these essays is on critiquing Brahmanism as living ideology.